How Many Straws Will It Take? 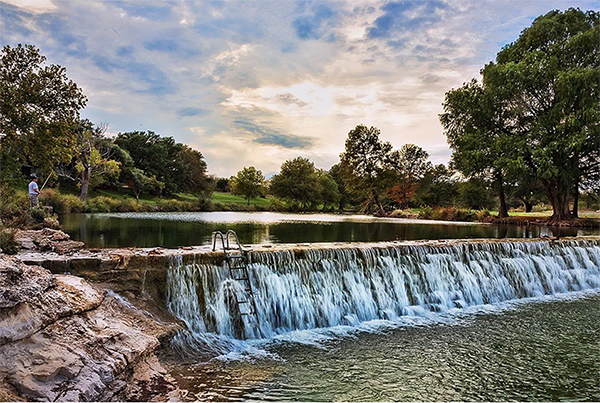 ​The State of Texas Water Infrastructure 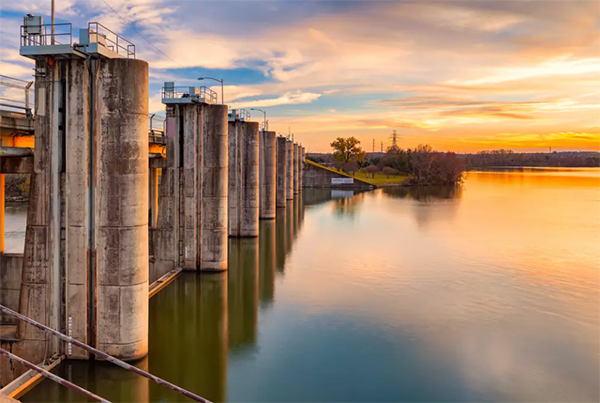 Issues Surrounding the Edwards Aquifer: A Brief Retrospective and a Summary 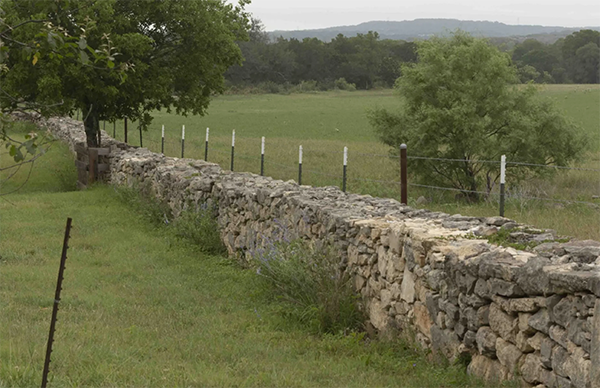 Property belonging to Scott Gruendler will no longer be in jeopardy as SAWS has decided to reroute wastewater around aquifer conservation land in north Bexar County. Credit: Scott Ball / San Antonio Report

Taxpayers Paid $1.5M To Protect Land Over the Aquifer. Will San Antonio Pipe Sewage Across It? 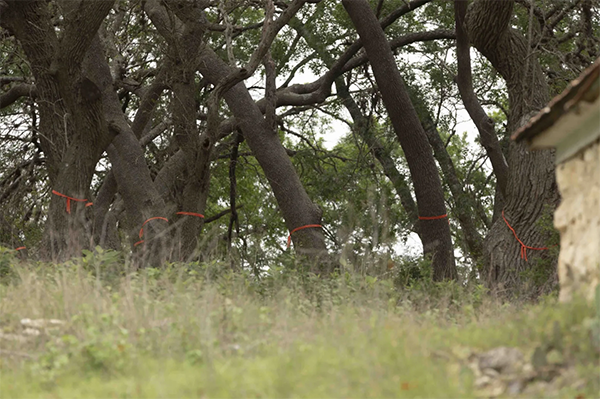 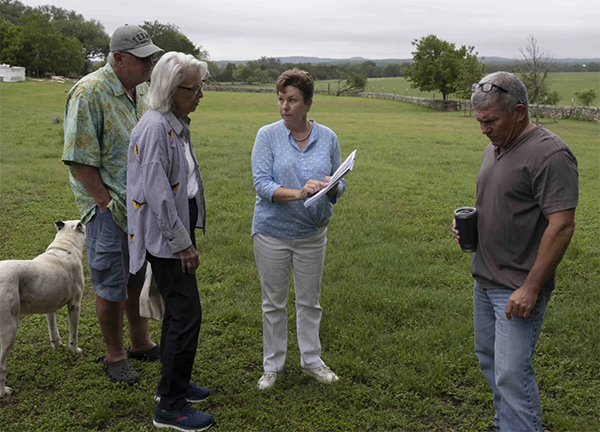 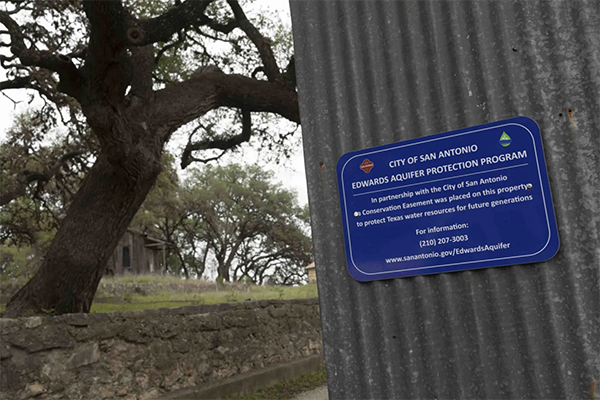 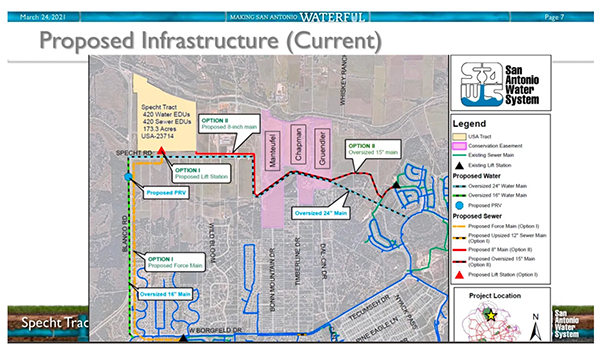 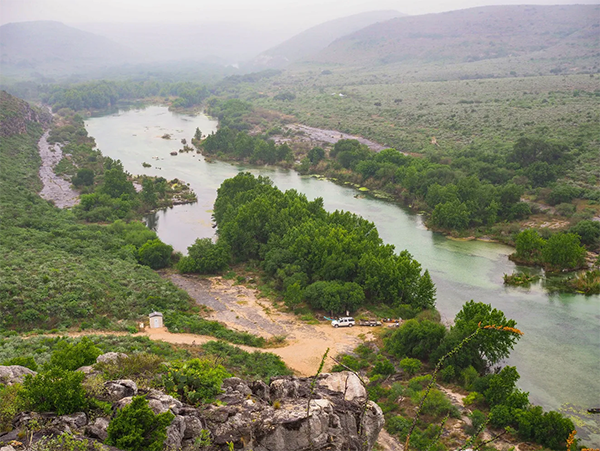 By Vanessa Puig-Williams
February 7, 2021
Texas’ rivers are iconic. The groundwater that sustains them is invisible. 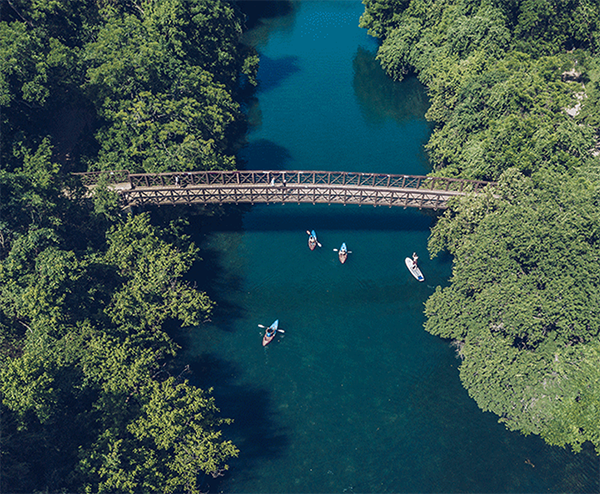 While Austin’s protection policies have primarily been focused on the Barton Springs segment of the Edwards Aquifer (pictured here), northern segments of the aquifer near Round Rock, Cedar Park and Leander have lacked similar protective measures.

Water is essential to human existence. This is what motivated me to focus on the aquifer.
July 8, 2021

​​50 Years Ago, This Was a Wasteland. He Changed Everything

​Almost 50 years ago, fried chicken tycoon David Bamberger used his fortune to purchase 5,500 acres of overgrazed land in the Texas Hill Country. Planting grasses to soak in rains and fill hillside aquifers, Bamberger devoted the rest of his life to restoring the degraded landscape. Today, the land has been restored to its original habitat and boasts enormous biodiversity. Bamberger's model of land stewardship is now being replicated across the region and he is considered to be a visionary in land management and water conservation.

Conservation: ​The Edwards Aquifer Depends on You 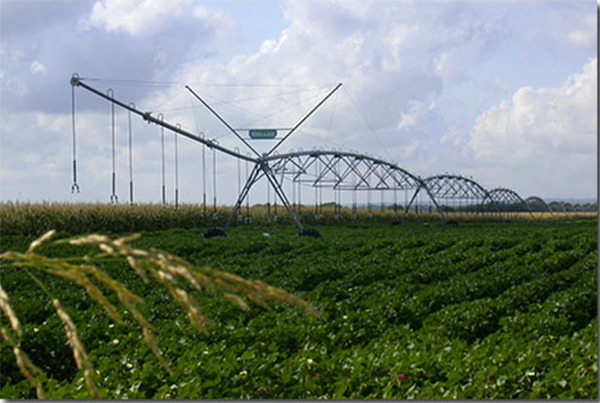 Low-energy irrigation systems like this one can save large amounts of water over traditional center-pivot systems that spray water in a long jet, losing much of it to evaporation before it hits the ground. 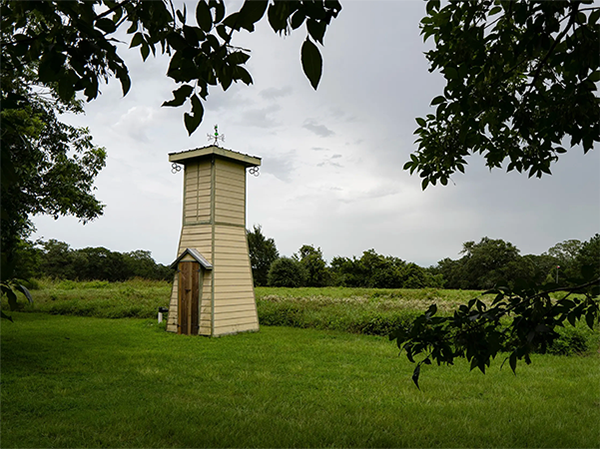 ​By Erin Douglas
August 2, 2021
A pipeline helped secure water for San Antonio for decades to come — at a potentially high cost to some rural residents who are losing groundwater to the big city. Is it a preview for the rest of the state as climate change brings more water scarcity and cities
​keep sprawling?

Answers to Questions about Aquifers in Texas