Offering a HAND and HELPFUL Lift 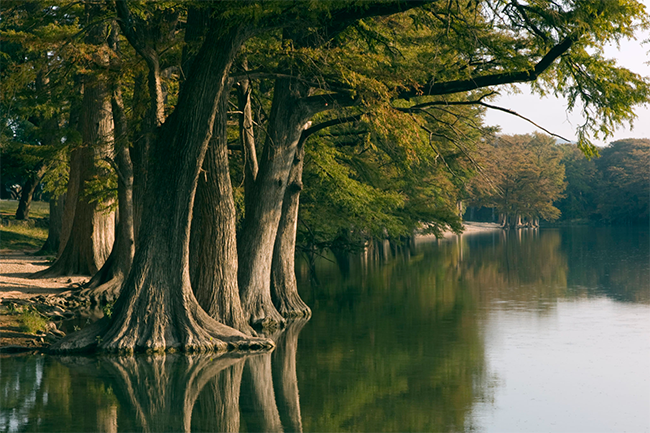 Nature-based infrastructure could protect our communities from water pollution, drought, and flooding. But funding opportunities are limited. The "sponsored project program" could provide the funding we need.
December 3, 2020

Land use, climate change making flood mitigation in Texas cities more difficult.​
Kerry Halladay
​February 19, 2021
Texas cities are expanding fast. Between 2010 and 2019, six of the 15 fastest-growing cities in the U.S. were in Texas. Bigger Texas cities mean less land to soak up rainwater, leading to increased flood risk. Add climate change to the equation and you have an even bigger flooding problem to solve. 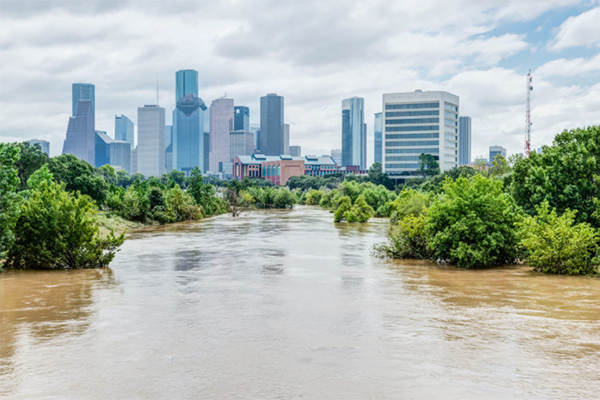 Conservation is an economical way to avoid costly flood damages. In some areas the benefits are 5x the cost.
January 28, 2020
“It’s time to rethink the way we plan and prepare for flooding,” says Anna Brown director of The Nature Conservancy’s Climate Adaptation Strategy. “Too often the role that nature can play in reducing flood risks is overlooked or undervalued. Nature-based solutions—such as reconnecting floodplains to give rivers more room during floods or restoring reefs, marshes or dunes that can protect coastal communities during storms—can also help improve water quality, provide prime wildlife habitat, enhance recreational opportunities, and produce related economic and social benefits.” 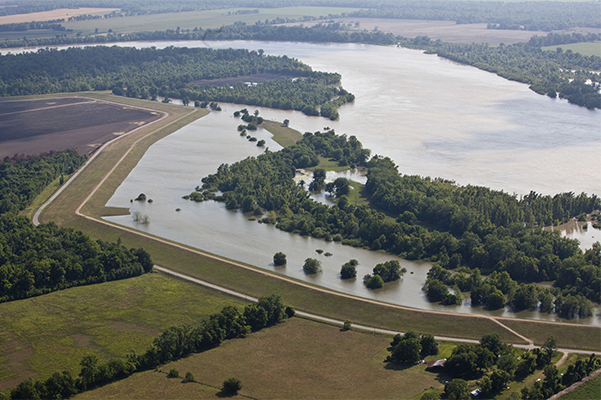 An aerial view of the flooded areas along the Atchafalaya River outside of Baton Rouge, LA. © 2011 David Y. Lee
HOW ONE COMMUNITY SURVIVED SUPERSTORM SANDY (3:20) 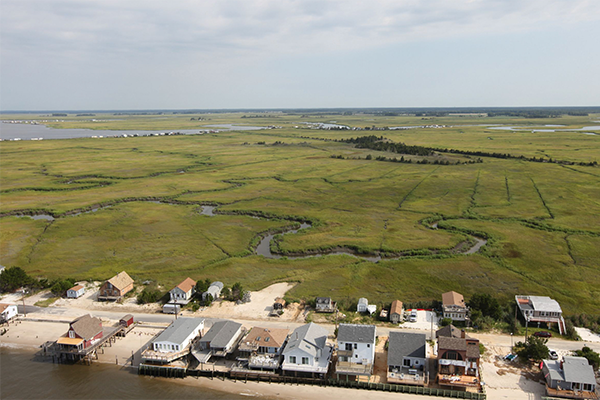 URBAN FORESTS
Trees and forests within urban and community areas of the state serve numerous functions, including mitigating flooding potential, managing stormwater runoff, and protecting water quality. TFS is working with municipalities to demonstrate how trees can be incorporated into green infrastructure and low impact development plans.
RURAL FORESTS
Private land stewardship, through the implementation of Best Management Practices (BMPs), is one of the principle means of protecting water resources. BMPs are conservation practices designed to protect soil and water resources. Treating and protecting water at its origin, and not just at its destination, is an efficient, cost-effective, and sustainable way to provide water for Texas.
​
Texas A&M Forest Service actively works with natural resource professionals, landowners, and contractors across the state to implement BMPs and practice land stewardship. 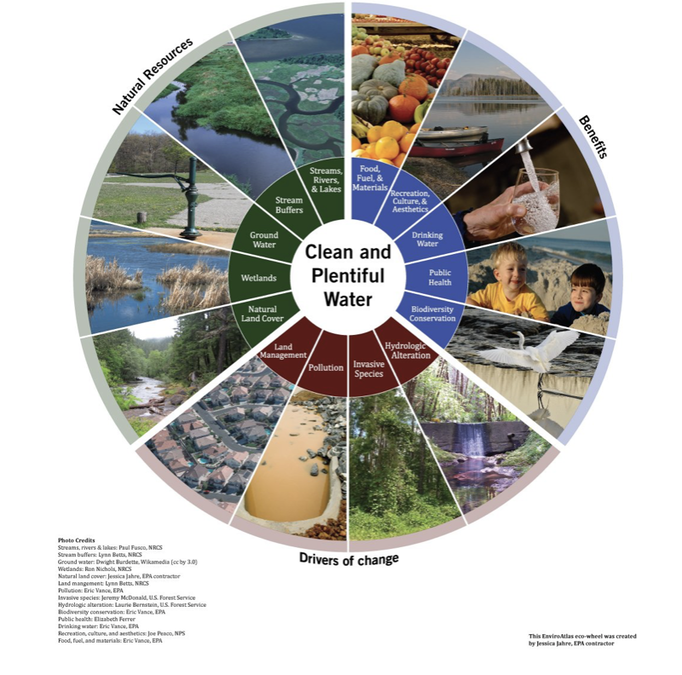 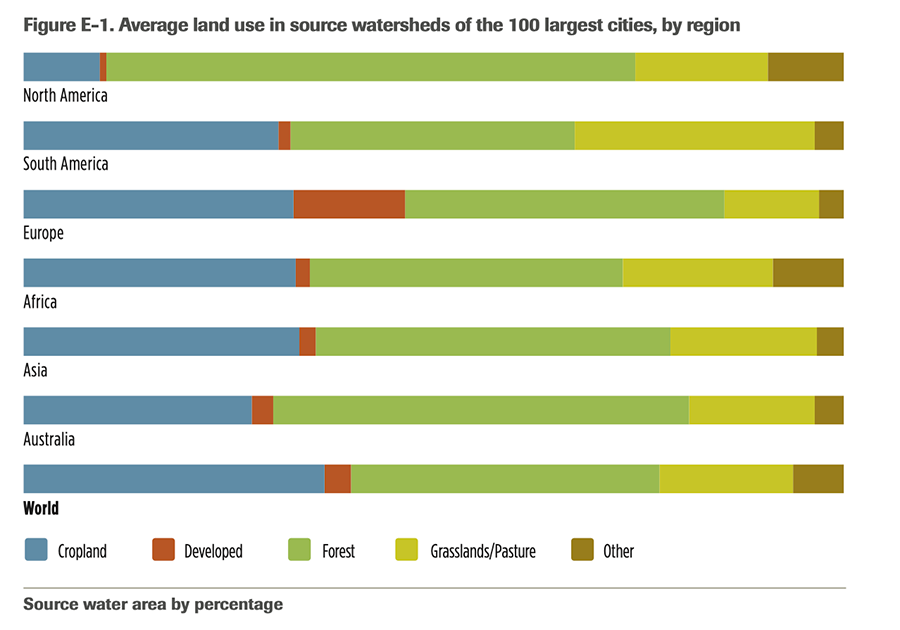 Biodiversity contributes to many aspects of human well-being, for instance by providing raw materials and contributing to health.
The Millennium Ecosystem Assessment shows that human actions often lead to irreversible losses in terms of diversity of life on Earth and these losses have been more rapid in the past 50 years than ever before in human history.
What factors are responsible for this rapid loss?
​What would need to be done to significantly slow this trend? 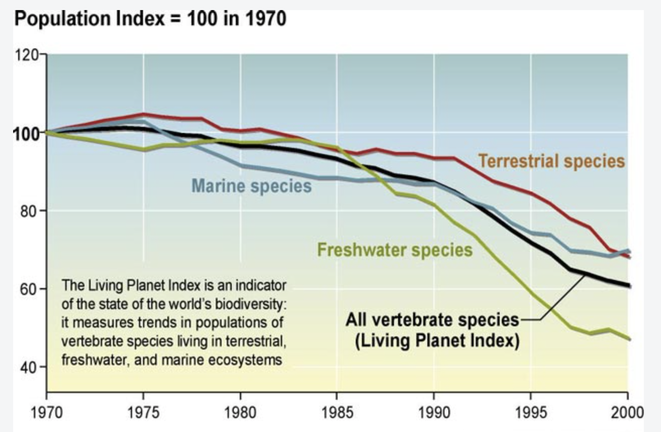 The Living Planet Index, compiled by the WWF, provides an indication of the declines in the overall abundance of wild species (see figure). 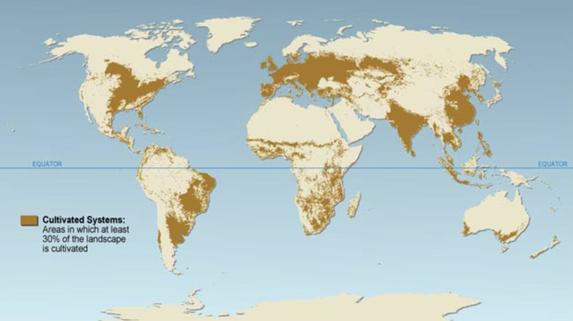 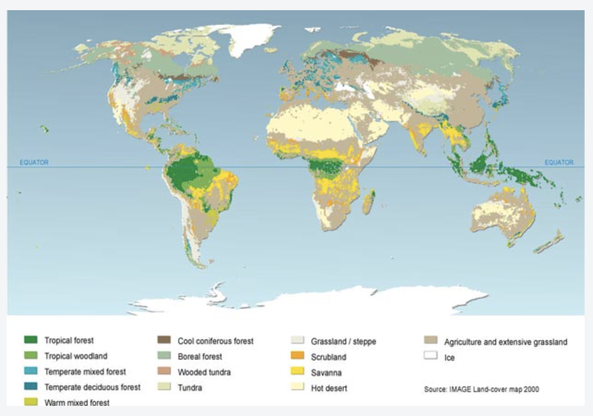 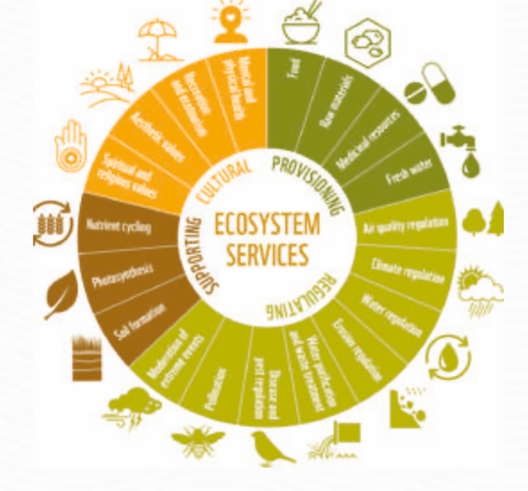 Biodiversity, Clean Water, and Your Health