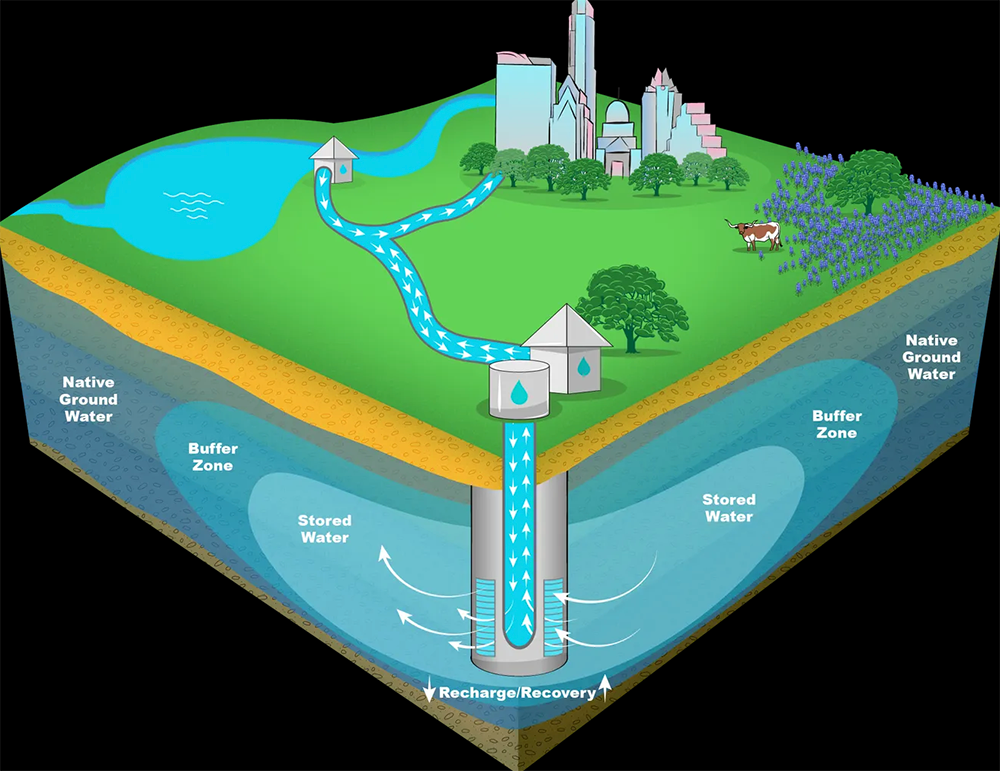 Austin's aquifer storage and recovery program is a 100-year plan to pump drinkable water underground to store for when drought threatens the city's supply. The City of Austin. 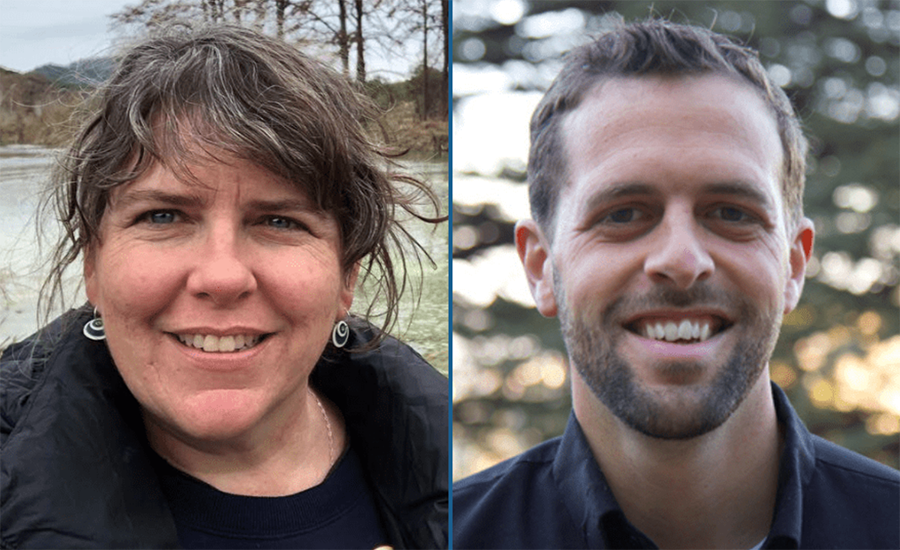 Exploring water loss mitigation as a supply strategy for Tex

Texas+Water Editor-in-Chief Dr. Todd Votteler talks with Jennifer Walker and Johnathan Seefeldt from the National Wildlife Federation’s Texas Living Waters Project about a new report that quantifies water loss in Texas and outlines how the state can set itself onto a path of more efficient, effective water infrastructure.

Walker has nearly two decades of experience focusing on water policy and resource issues in Texas with an emphasis on water planning, water conservation, and bay and estuary protection issues. She strives to work collaboratively and approach resource management challenges with a solution-oriented perspective. Walker serves on the Water Conservation Advisory Council of Texas and is Chair of Austin’s Water Forward Task Force. She also serves on the Board of Directors of the Alliance for Water Efficiency and the Colorado River Alliance. Walker and her family like to camp near rivers where they can listen to the frogs sing at night.
​
Seefeldt has over a decade of experience in environmental and educational communications. He has researched and published on the history of large-scale water infrastructure in semi-arid environments with a particular focus on the long-term impact of climate infrastructure projects. He also spent a season as the head of an international high school in the Indian Himalayas, a place that occasionally rivals Austin as his one true home.

Imagine a Day Without Water
​ 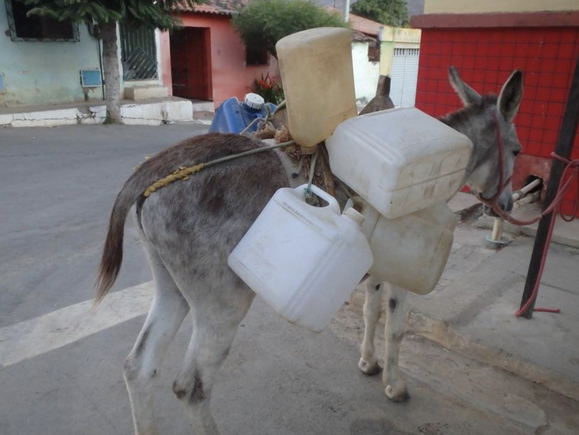 Understanding how households obtain their water in other countries is an integral part of water security.

By Kathy Wythe
The capacity of a population to safeguard sustainable access to adequate quantities of acceptable quality water for sustaining livelihoods, human well-being and socio-economic development; for ensuring protection against water-borne pollution and water-related disasters; and for preserving ecosystems in a climate of peace and political stability.
— Working definition of water security, United Nations—Water, 2013 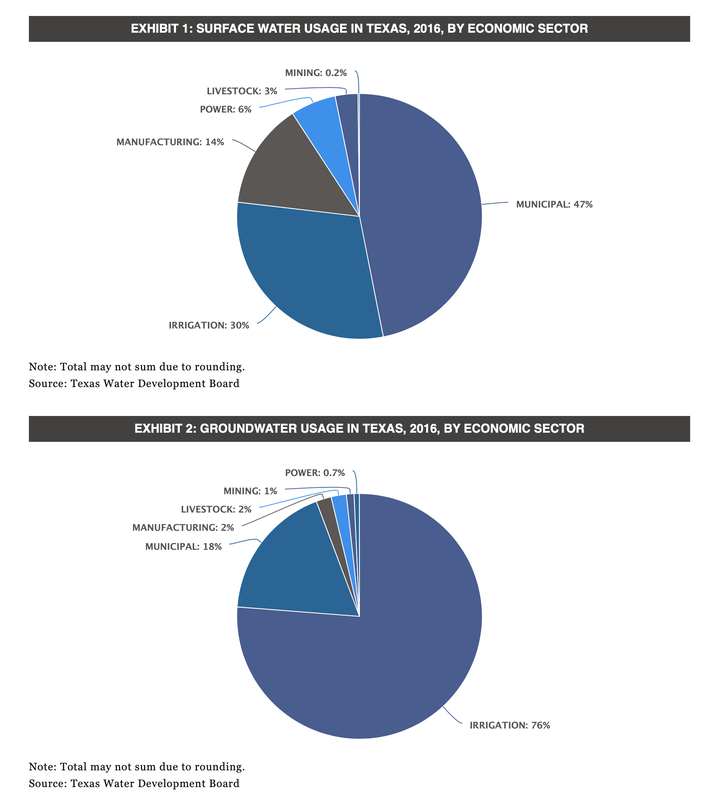 2011 was the single driest year in the state’s recorded history. 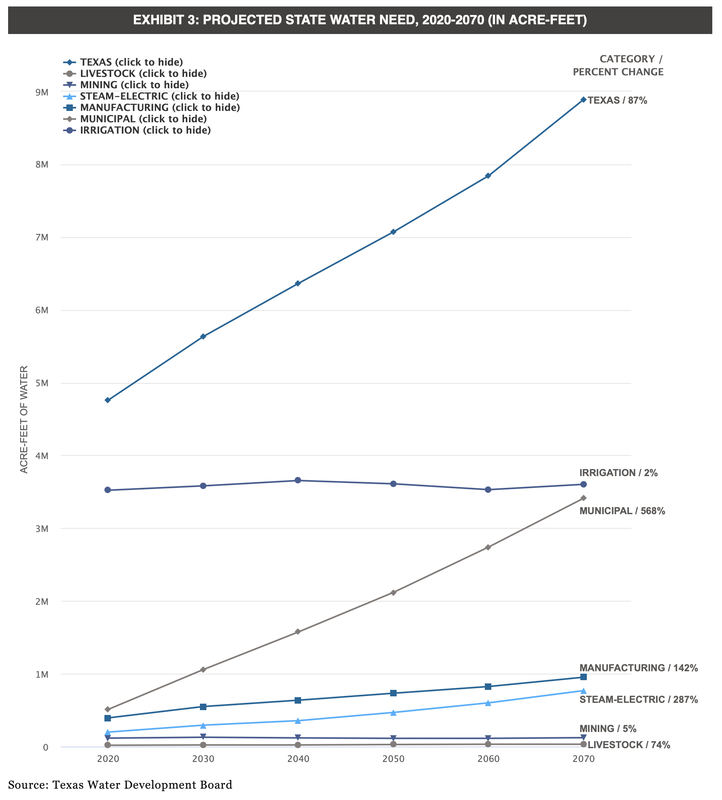 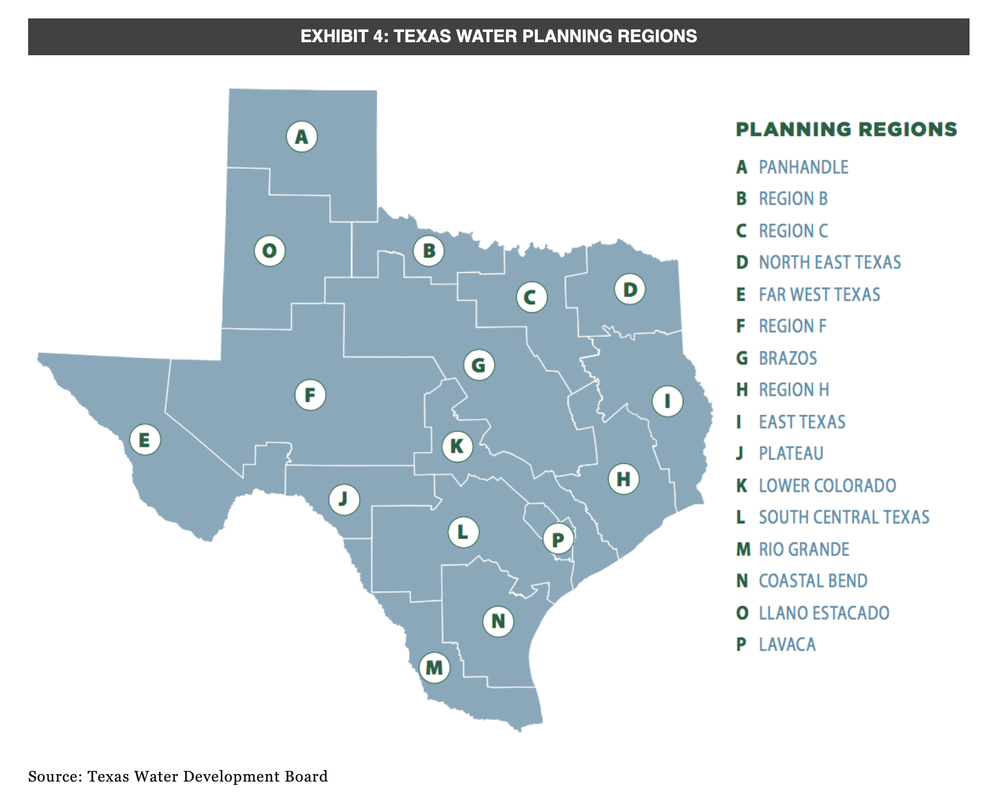 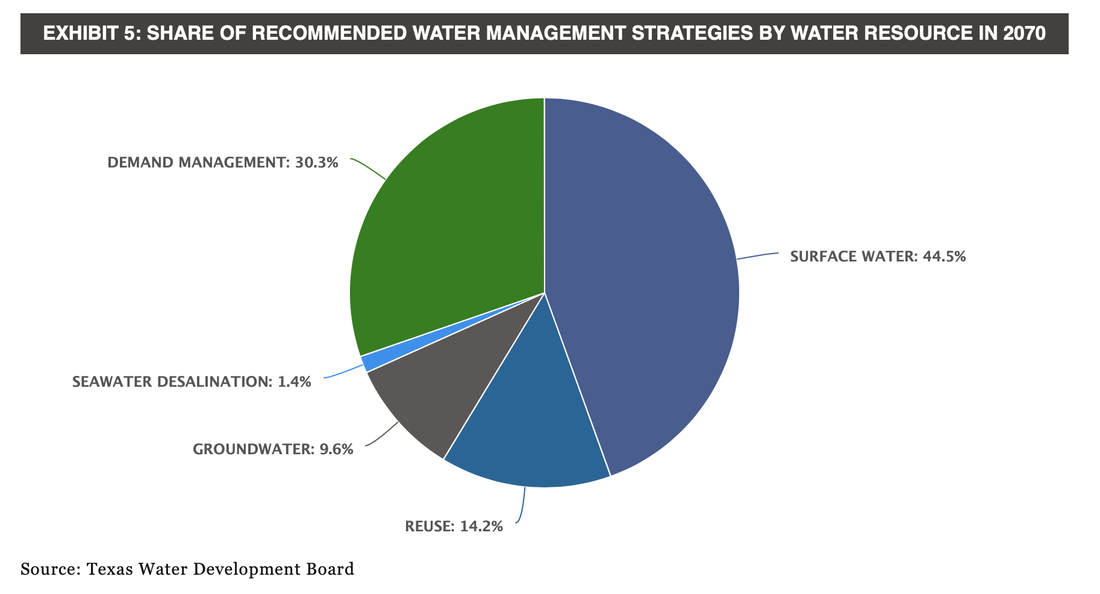 The impact of water shortages would echo throughout the state economy,
​affecting everything from power generation to the cattle business. 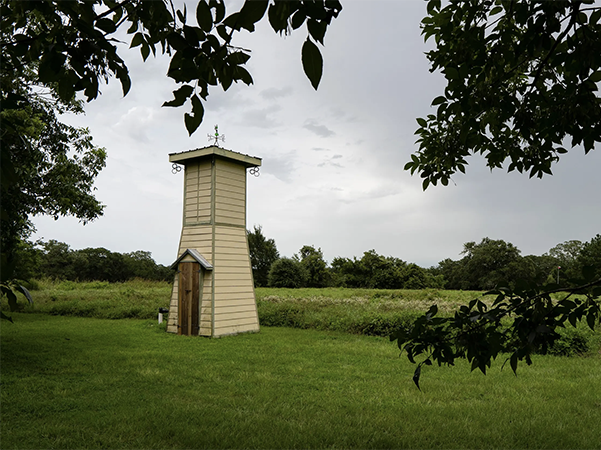 ​By Erin Douglas
August 2, 2021
A pipeline helped secure water for San Antonio for decades to come — at a potentially high cost to some rural residents who are losing groundwater to the big city. Is it a preview for the rest of the state as climate change brings more water scarcity and cities keep sprawling?
Water levels have plunged.
Wells in the Carrizo formation are losing water, according to groundwater district data. This chart shows an example of one well on the west side of Burleson County that’s located a few miles from Vista Ridge’s pumping station. 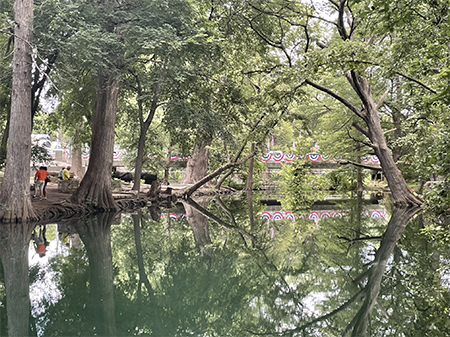 What Future Do We Desire for the Trinity Aquifers? 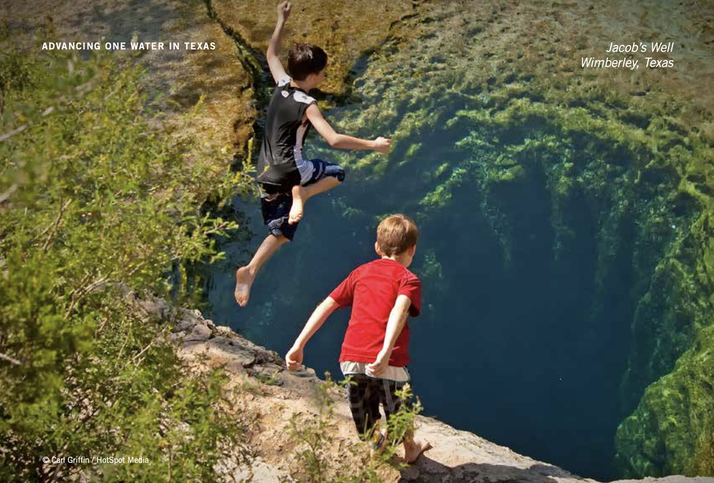 Advancing One Water in Texas 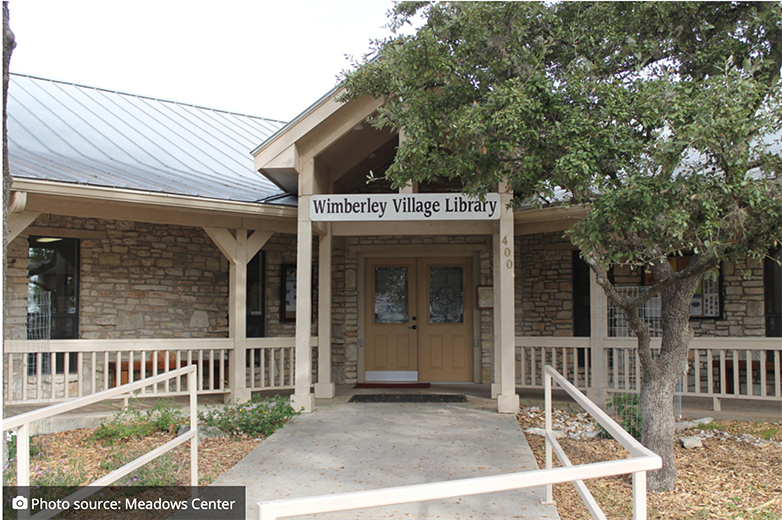 One Water is defined by the Water Research Foundation (WRF) as an integrated planning and implementation approach to managing finite water resources for long-term resilience and reliability, meeting both community and ecosystem needs. It is the emerging term in the United States for what is commonly known as integrated urban water management. Given Central Texas’ population growth and limited water resources, One Water principles are becoming more and more viable options to extend and protect water supplies.
​
PROJECT HIGHLIGHT
Wimberley ISD’s New Blue Hole Primary Campus, the First One Water School in Texas. 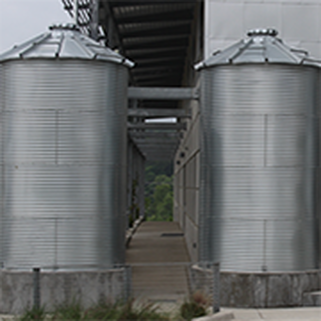 Adoption of the 2022 State Water Plan

By George Watson
July 8, 2021
The Texas Produced Water Consortium will bring together industry, stakeholders and university expertise to grow understanding, formulate research and collaborate on options for produced water use and management in Texas. 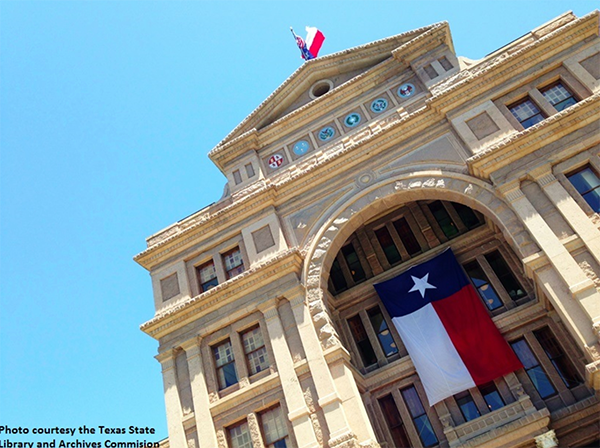 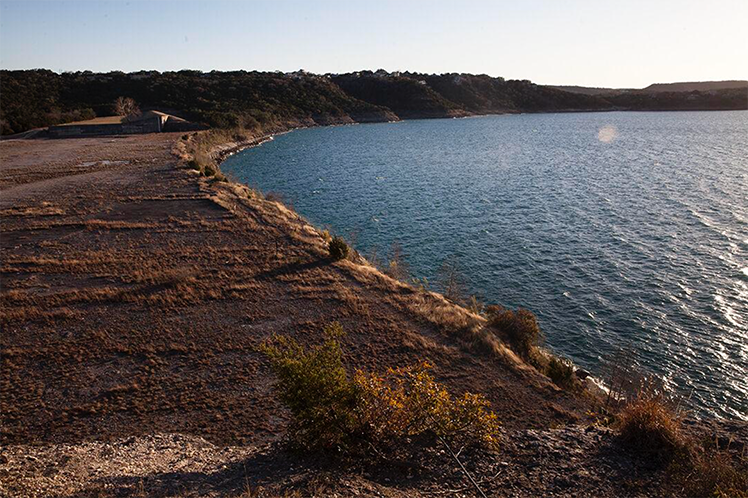 The Meadows Center for Water and the Environment, Texas State University: Regulatory Impediments to Implementing One Water in Texas